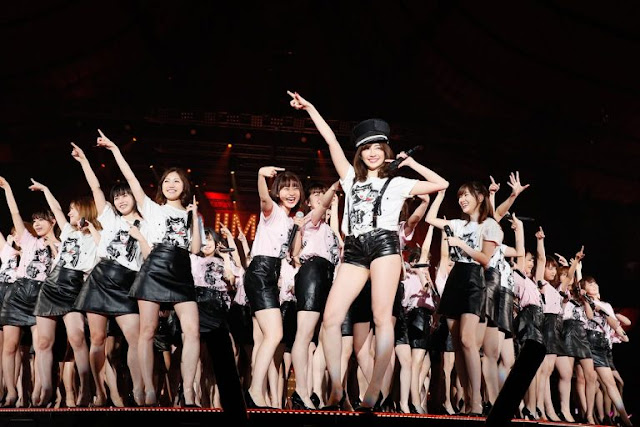 The conflict between AKB48 and their former sister group in Shanghai, SNH48 last year, was a hot conversation amongst the fans. The breach of contract made by SNH48 at that time impact on the breakup of their relationship with AKB48, June 2016 ago. As a result, AKB48 also had to lose its "assets" from the country's bamboo curtain.

After almost a year and a half, AKB48 showed its intent to re-establish another "sister" in Shanghai, China. It was announced through the official blog of AKB48, Thursday (26/10). "AKB48 will open a sister group in Shanghai, China. The opening of the first generation audition is expected to be held at the end of 2017, "generally.

Then the announcement became a conversation among AKB48 fans in Japan through social networking. Many fans are confused by the decision. "What have not you learned too ?," wrote one of 2ch forum users. "Maybe they thought it would work (rival) SNH48 now that has switched to K-Pop music," Twitter social network users wrote, shortly after the announcement was released.

AKB48 itself has not determined the concept of their new branch in Shanghai. Is the group created with intention to compete with SNH48? Further announcements will be announced later from AKB48.