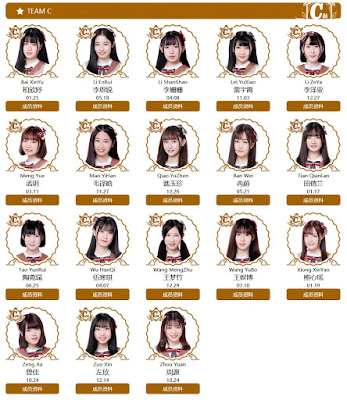 Liu JiongRan of #SNH48 Team HII becomes the first member of #SNH48 Group to belong to more than one group. She also joins #CKG48 Team K.

The incredible theater of CKG48 also opens plus list of profile members can be viewed at their official site.