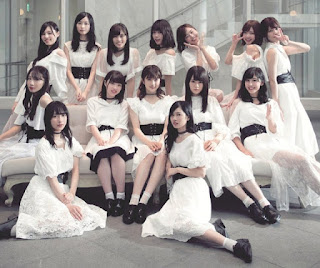 The release schedule of the first album Under Member Nogizaka46 was finally announced.

The Under Member album will be released on January 10, 2018. This is slightly delayed from the initial announcement that is planned to be released in the fall of this year.