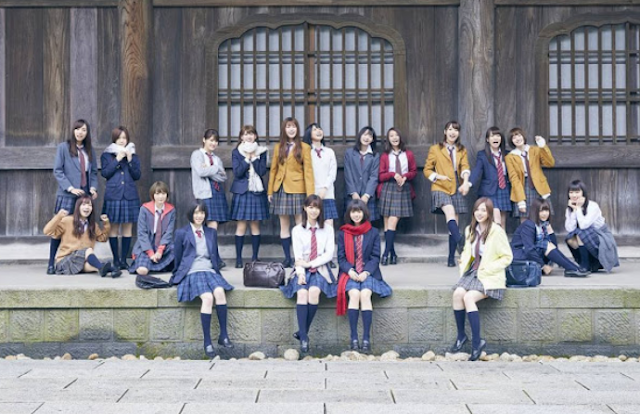 The popularity of Nogizaka46 in Japan has allowed some parties outside Japan to be invited to invite them to the event. One of them is the annual Pop Culture event in Singapore, "C3 AFA Singapore 2017".

Through their official Facebook page, Tuesday (10/10), they have announced that Nogizaka46 will help enliven the event.

For Nogizaka46 alone, performing in Singapore is for the first time. In addition, Singapore became their first destination to perform in other Asian countries other than Japan. Previously, Nogizaka46 had visited France in 2014 ago.

In addition to Nogizaka46, the C3 AFA Singapore 2017 event will also be enlivened by other artists such as Moso Calibration, Luce Twinkle Wink, ClariS, and more.