No Apologies from Jeanette Hayes after exposed stealing artwork image

Jeanette Hayes being exposed for stealing a picture of a Japanese Twitter user, Jeanette uploaded a drawing of a woman's artwork vomiting on a man's face. 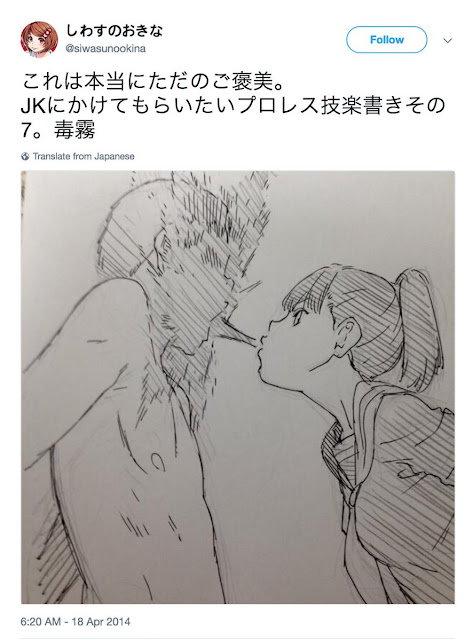 Her followers at Instagram later protested that the artwork that Jeanette Hayes uploaded was stolen from a Japanese photo upload in 2014. @jeanettehayes will just reupload drawings from japanese twitter as her own? 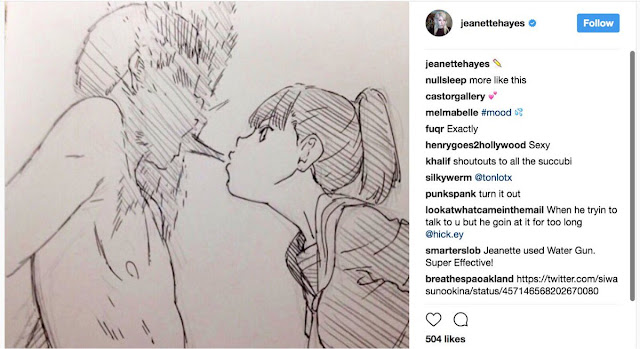