Kosaka Nao, all you need to know about Hiragana Keyakizaka46 member 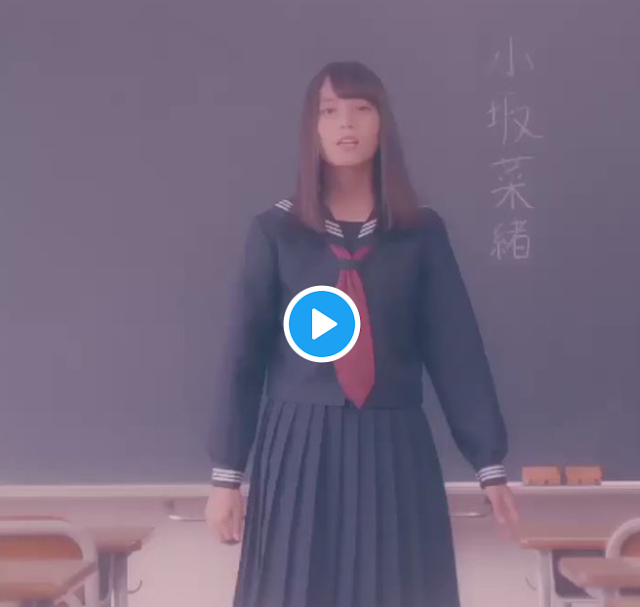 Nao Kosaka had to fight with thousands of other participants in order to get a place to become a new member of Hiragana Keyaki.

"When I decided to audition, I got a rejection from my friends and they assured me that I would not be able to arrange an activity time if later elected." Nao Kosaka said.

"But I still believe in the principle and have anticipated discipline if later elected to be members Hiragana Keyakizaka46." she continued.