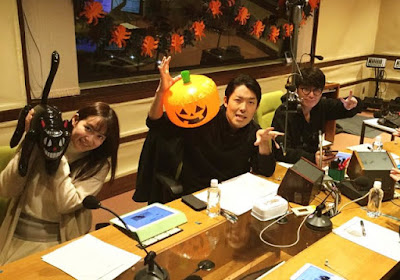 RADIO FISH and Nakamoto Himeka have worked together to guide the broadcast of 'Radirer! SUNDAY 'since April 2015. One of the personnel of RADIO FISH, Nakata Atsuhiko revealed that this collaboration idea was born because she wanted to do something with Nakamoto Himeka who has announced her graduation from Nogizaka46 and plans to retire from the entertainment world.

The song 'LAST NUMBER' is scheduled to be released early this November.