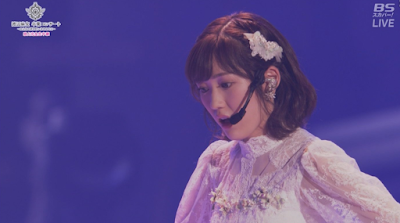 Member AKB48 Watanabe Mayu will be releasing her first solo album on December 20, 2017.

Regarding this album, Mayuyu announced, "I will release my first album! Wasshoi!". Kashiwagi Yuki standing next to Mayuyu replied, "I want, I'll buy 3!".

The album will be released in 3 types namely Limited Edition Type A & B [CD + DVD] and Regular Edition [CD].