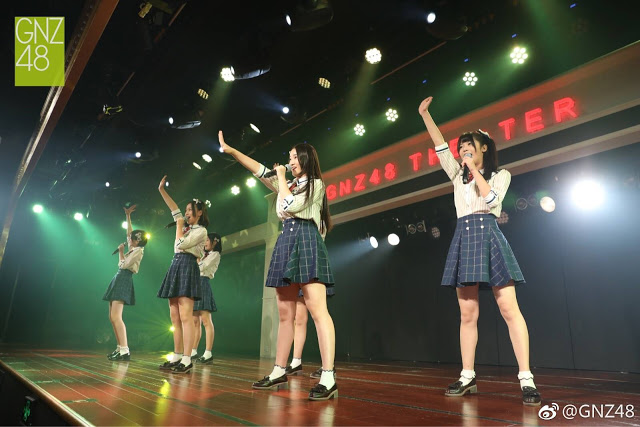 Members of Generation 4 are 6 people, they are Li ChenXi, Shu Xiang, Wang Mengyuan, Xiao Wenjing, Xu Jiayin, and Zhang Ziying. These six members of the 4th generation will soon follow the new GNZ48 member show entitled Ouxiang Yanjiu Jihua. Congratulations on reaching dreams in GNZ48 for the 4th generation that have been introduced!