After January, several concerts are held, next year AKB48 Group will again hold a series of concerts to be held at Tokyo Dome City Hall. 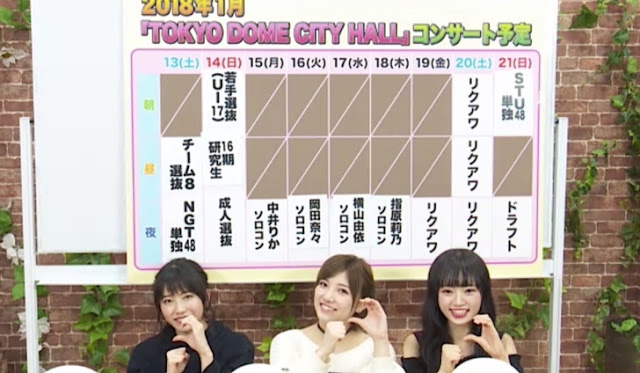