As well as Hirose Natsuki from Kochi, the Fukushima Prefecture representative named Mogi Kasumi also announced her graduation from Team 8 of AKB48. 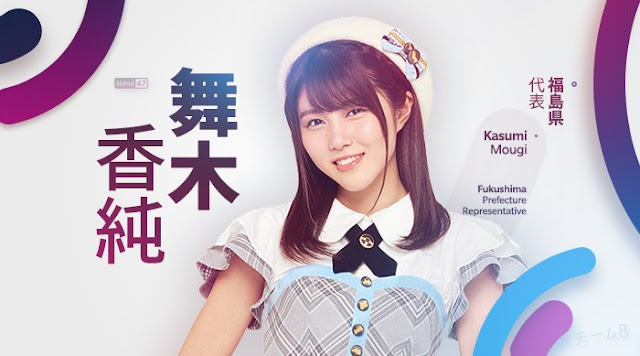 They both are announced in the same day and the difference is Nacchan in first show, and Mougi night show.