AKB48 to form 'Super AKB' in China but fans disagree 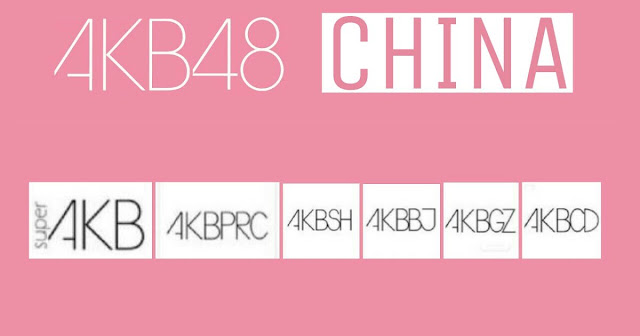 After AKB48 announced it was going to form a sister group back in Shanghai, there is now news about the group that will be staying ahead of this SNH48 dkk. One of the idol fanbase accounts in China informed that AKB48 CHINA has registered several trademarks of the new group.


In total there are 6 pieces of trademark that AKB48 has been registered in CHINA. The brand has been registered since October 10, 2017. 6 brands include Super AKB, AKB48PRC (People's Republic of China), AKB48SH (Shanghai), AKBBJ (Beijing), AKBGZ (Guangzhou), and AKBCD (Chengdu).

Fans suspect that AKB48 CHINA is weak over the '48' patent in China. This is due to the ownership of the brand by STAR48. So what's the name of the right group later?