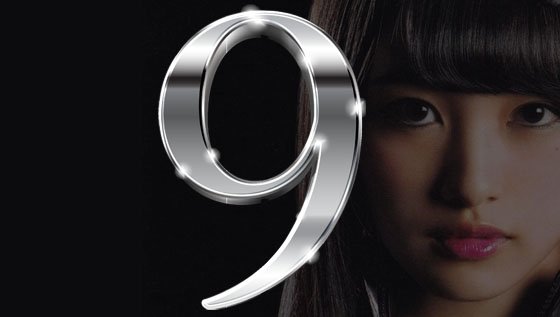 The album will be the group's ninth album and released one year since the release of the album 'Thumbnail [サ ム ネ イ ル]' on January 25th earlier of this year.

Album details will be announced later.