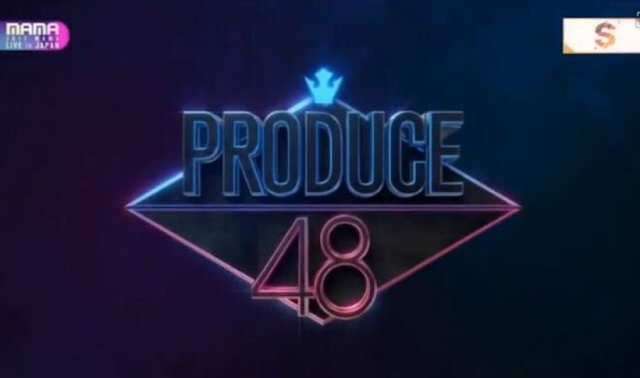 At MAMA 2017 in Japan, Yashusi Akimoto as producer of AKB48 Group got award for Inspired Achievement category. On that occasion, Mnet featured a short duration video containing the announcement. The video contains a new 'PRODUCE 48' program from Mnet that is AKB48's collaboration with the PRODUCE 101 program.

PRODUCE 48 is a new project of Mnet cooperation with Yasushi Akimoto which aims to form a new female idol group. PRODUCE 48 will incorporate a competition system from PRODUCE 101 where the trainees will be fan-spotted and selected to debut with the AKB48 'idol you can meet' concept based on theater performances.

Through PRODUCE 48, Mnet and Aki-p will bring new experiences for Japanese and Korean society as well as music fans. This program will begin running mid-2018 and has been prepared on an unprecedented scale. Will the realization of AKB48 group sister in South Korea?