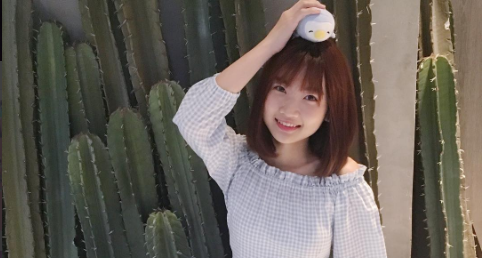 A member of BNK48 embraced on a TV show has generated great criticism among Thai citizens.

On November 13, 2017, members of BNK48 performed at a cooking show broadcasted on Channel 3, where comedian Joobjib Chernyim publicly embraced one of its members, Kaimook.

Kaimook, 20, appears on a little bit. She seemed to protect herself with her arm. 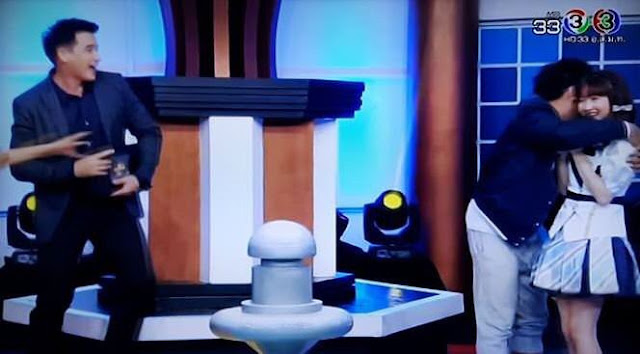 Shortly after the scene was aired. The Thai citizen blasphemed the comedian, saying that his actions contained sek assaults and were not tolerated by the public.

assault is common in Thai television. Some Thai people defended him, looking at him as a kind of joke.

Professor Jessada Denduangboripant of Chulalongkorn University, who is also a fan of BNK48, posted on his Facebook, calling to stop making such low quality jokes, saying no one should be the subject of assault.

The incident grabbed similar responses from several Facebook pages, including Drama Lawyer who considered the act of embracing a crime under Thai law.

The show's production team released an apology on its Facebook page on the afternoon of November 14, 2017.