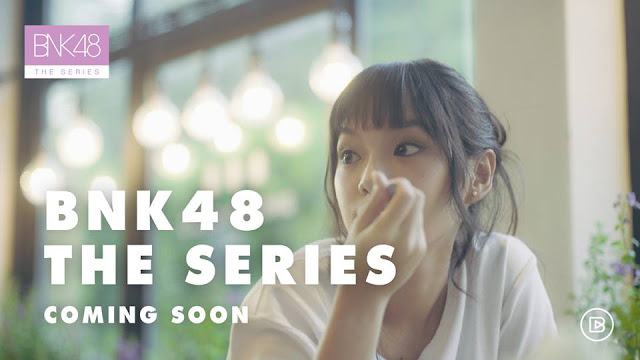 BNK48 created an online series of its offerings with BrandThink Biz 'BNK48 The Series'. BNK48 The Series is a short-lived sequel that tells idol group BNK48. In this series will explore the other side of BNK48 is cute cheerful, that is related dream and effort.

BNK48 The Series will involve people who will be talking to BNK48. It could be that person is a community, a fan, a member of BNK48 itself, as well as BNK48 Office staff. This series starts airing November 12, 2017 with the first episode uploaded at 20:00 pm.

BNK48 The Series will air again with its second episode on November 20, 2017. This episode will feature one of the first generation members of Cherprang.