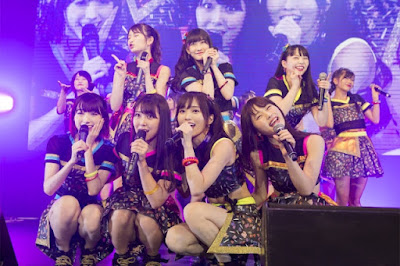 The title and member of the 17th Senbatsu single NMB48 to be released next December 27, 2017 has been revealed.

This single consists of 16 Senbatsu members with Team M Shiroma Miru members selected as center. It became the first solo center of Shiroma Miru in the single NMB48.