Result of Session of the Savoki Lawsuit Against Siba Star48 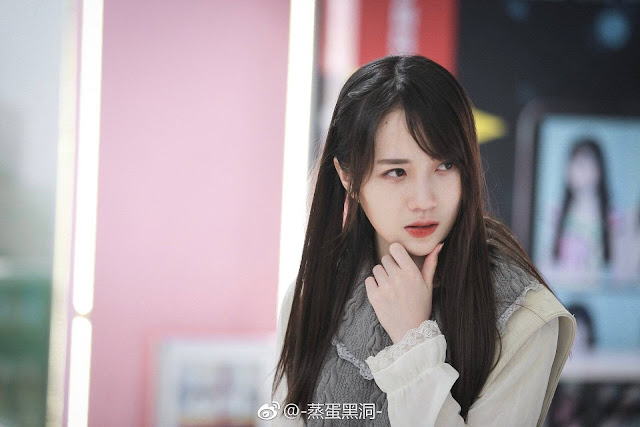 After since mid-2017 the case lawsuit contract from Zhao Jiamin aka Savoki on Siba took place, finally the court gave the final decision. The Shanghai Siba Media Culture Ltd and SNH48 members were advised to make peace.

Disclosed, Savoki contract in the agency will still apply until 2022 later, just like what was written at the beginning of the contract. Siba's representative also confirmed this news.

"We can not reveal the details of the agreement, but on the court's final decision and the agreement of the parties, Siba will continue Zhao Jiamin's contract until 2022," explained the agency's representative as reported by the local media.

Siba will still benefit from Savoki activities. Even so, it seems idol is free of fines for trying to strip the contract.