On November 25th, Sashihara Rino announced her cancellation from the STU48 theater manager position as well as ending her Kennin status at STU48. 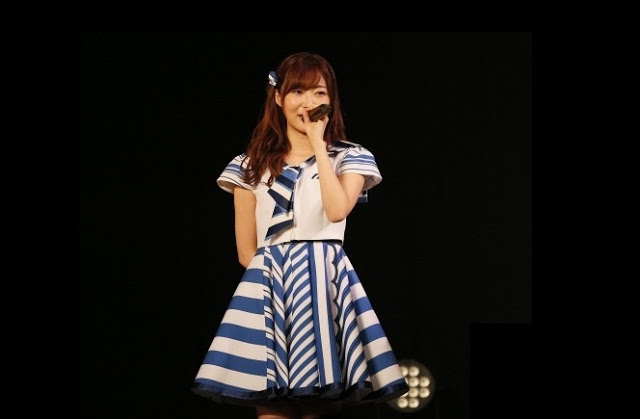 Regarding the reason, Sasshi said, "Because of my schedule, I can not participate in filming the first single MV and following a handshake activity."

Furthermore, Sasahira revealed this decision was taken after seeing the relationship of captain Okada Nana and member STU48.

"When I saw the relationship of Naachan [Okada nana] with all the STU48 members, I thought I wanted to do the same with the member HKT48. Naachan's relationship with the STU48 member was incredible. I think STU48 will be a competitor for HKT48, so I can not work together [with STU48] <laugh>. " Sashihara reiterated, "I want to dedicate myself at HKT48 !."

At the end, Sashihara revealed her promise to STU48 members and fans before she left STU48. "Before I quit STU48, I'm sure I'll try to make management realize the theater for STU48 even faster because I'm so persistent and loud, so I do not have to worry about it."