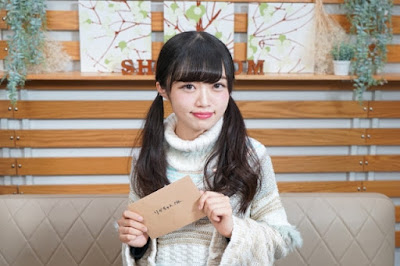 This was revealed when Nakai performed live on SHOWROOM, November 17, 2017. When it was announced, Nakai got a lot of positive comments from fans who watched his performance on SHOWROOM.

Nakai revealed, "With this, I want to expand the reach of my work including work as an MC, I want to improve my personal ability."

Nakai further revealed, "Since there is my senpai like Rie-san, Sashihara-san, Iriyama-san, I will do my best as a member of Ohta Production."