Nogizaka46 to perform in C3AFA Hong Kong next year

November 24, 2017, Nogizaka46 performed at the 'C3 Animation Festival Asia [C3AFA]' event held in Singapore. And at this event it was announced that Nogizaka46 will be performing again at the same event to be held in Hong Kong next year. 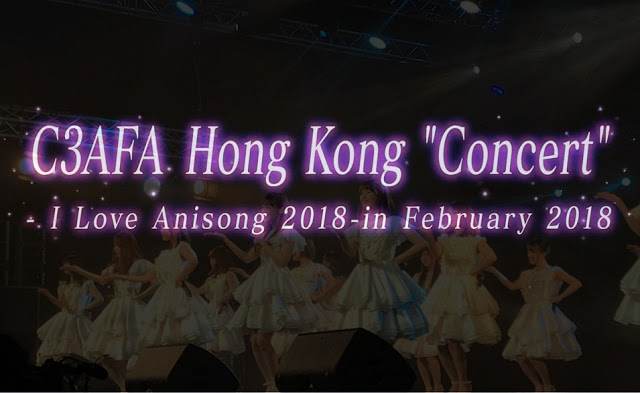 'Animation Festival Asia' is one of Japan's largest pop culture festivals in East Asia. With Hong Kong's Nogizaka46 'C3AFA' appearance, it will be the third Nogizaka46 event outside of Japan after Singapore's 'C3AFA' and 'Japan Expo 2014' France.