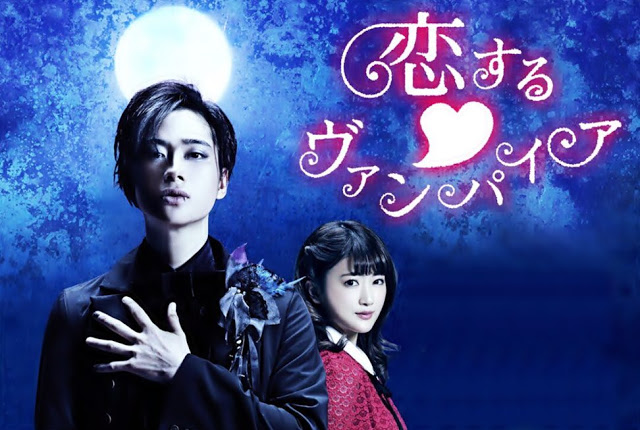 'Koisuru ♡ Vampire' is a Japanese film released in 2015 and tells the story of love between a human with a vampire.

Members A, B, C-Z, Totsuka Shota who plays as Tetsu in the movie 'Koisuru ♡ Vampire' will play the same character in this musical and this will be his first musical drama. While Higuchi Hina will act as Kiira.