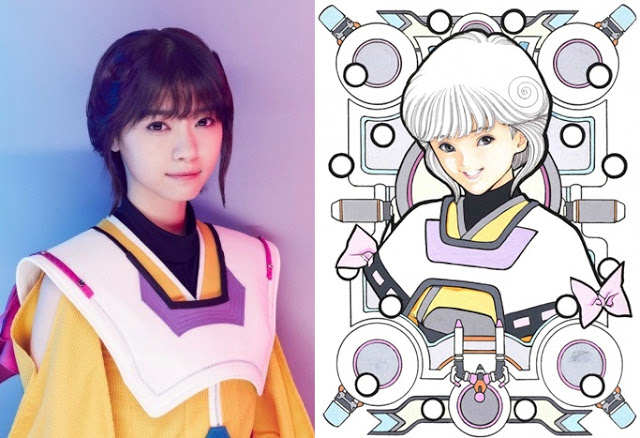 'Denei Shoujo -VIDEO GIRL AI 2018-' tells the story of a high school student named Moteuchi Yota. Since his parents divorced he lived with his uncle. At school he loves a girl but the girl love Yota's friend. One day, Yota finds a video tape recorder that has been damaged in his uncle's house.

Yota finally fixed the tape and when the tape was played, there was a girl in the video and introduced herself as Ai Girl Video named Amano Ai. The girl then stepped out of the video and stayed with Yota for the next three months.

For the sake of playing this character, Nishino also cut her hair along the 20cm to short to match the image character Amano Ai.