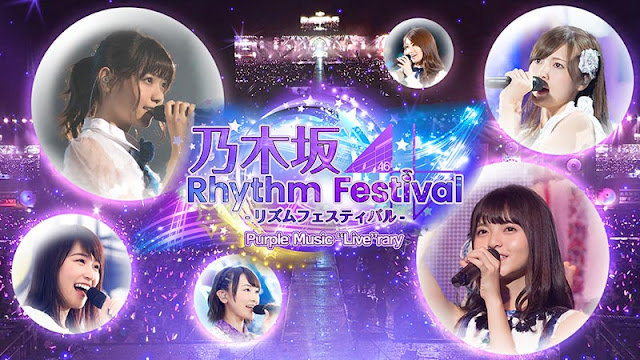 The success of Nogikoi's game that has been downloaded by more than 3 million players makes the game developers interested to work with Nogizaka46 afterwards. So it was with AiiA I-SKY who decided to work with the rival group AKB48 is to release a music game titled "Nogizaka46 Rhythm Festival" or with the abbreviation "Nogifes".

The game "Nogifes" has opened pre-registration before the game is officially released. A total of more than 10,000 potential players have registered in less than 1 day via the official website that was released on Tuesday (7/11). The registrant will get a certain bonus. However, until recently, the developer has not announced the official release date.

Registration can be done through the official site.