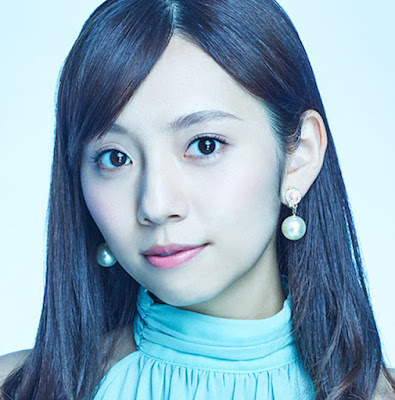 This stage drama is based on a novel entitled 'Toki wo Kakeru Shoujo [時 を か け る 少女]' by Tsutsui Yasutaka and has been adapted into dramas, movies, anime and manga. Tells the story of a student named Yoshiyama Kazuko who can skip the time after the incident smells levender that occurred in his school laboratory.

The main character of Yoshiyama Kazuko will be played by Kamishiraishi Moka. While Shinuchi will play a role as a woman met by Kazuko while in the past.