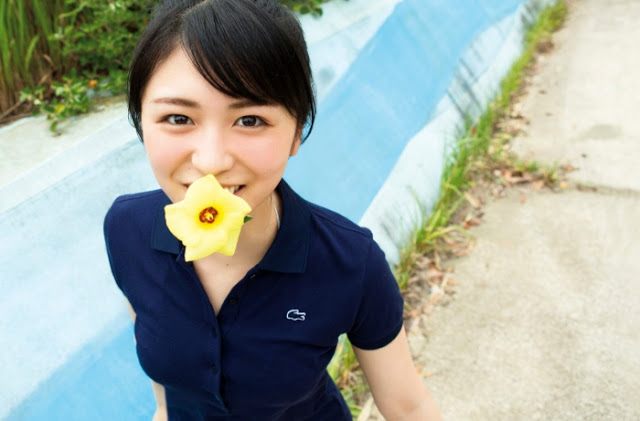 The first edition of this Nagahama photobook is 20,000 copies more than the printed number of the best-selling photobooks belonging to Nogizaka46 member Shiraishi Mai 'Passport' who printed 100,000 copies.

Representatives of the salespeople said, bookings against Nagahama photobook so extraordinary even they worry about 120,000 copies have not sufficient booking needs. It is remarkable for an Idol who debuted in April last year.