Produce 48 by Mnet collaboration between AKB48 and 101

Mnet has revealed a collaborative project that will be present between the Japanese idol group AKB48 and Produce 101 called 'Produce 48'! 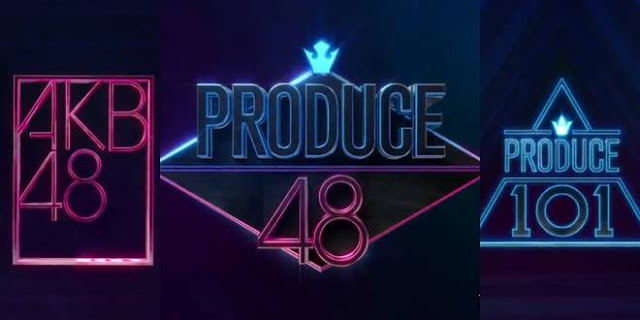 Further details have not been revealed so far, but rumored 'Produce 48' will combine Produce 101 system competition with live AKB48 concert format.