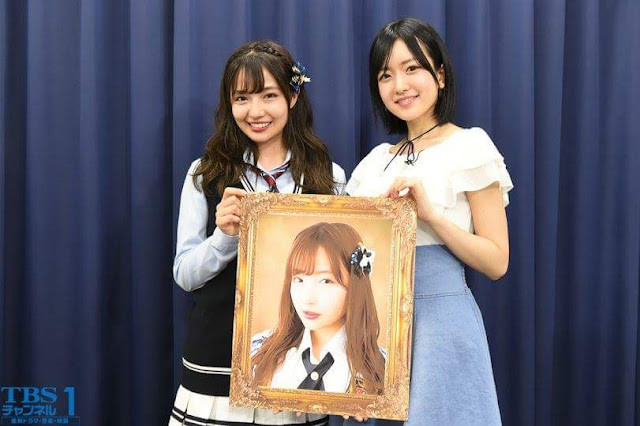 Saepii was elected to replace Riripon after winning at the selection stage which was followed by 7 members of AKB48 Group and Nakada Kana Nogizaka46.

"This has to be Nogizaka46's Nakada Kana, I feel she (Sae Murase) undeserved, her ability to talk to public is the worst." says Ririka Sutou.