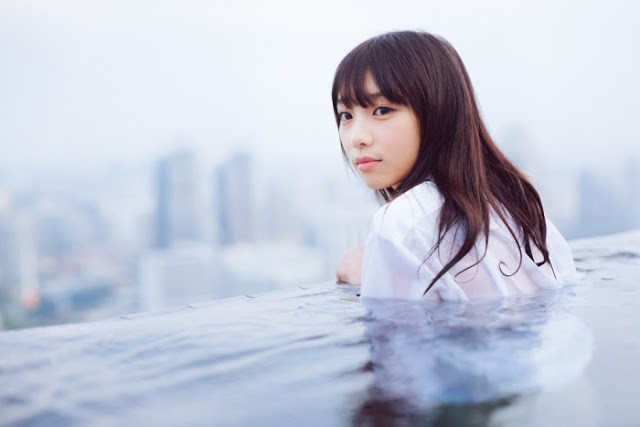 The release schedule of Yuki Yuki's first Photobook "Hinata no Ondo" was postponed due to 'miss communication' says the website.

Through the official group website and the official Twitter account photobook Yoda, announced if this photobook will be released December 26, 2017 or delayed almost a month from the original plan scheduled to be released November 28, 2017.