Some of the first generation member candidates of TPE48 slowly began to be selected naturally. 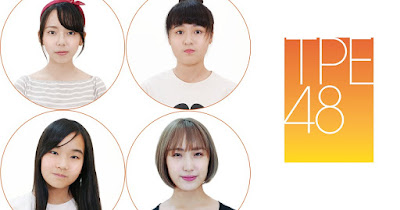 A new three-month review of these months led them to decide to withdraw their rights as TPE48 audition participants. After several girls resigned some time ago, on December 13th, TPE48 announced 4 outgoing member candidates.