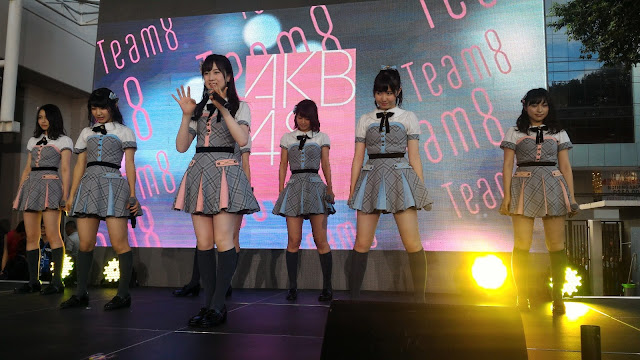 This stage drama tells the story of the heavy life that Sugara Yuichi [Fujigaya Taisuke] is living in which betrayed by family members, lovers and close friends makes it difficult for his relationships. At such times, Yuichi accidentally meets the father who escaped from the house, something changed in Yuichi.

In this stage drama, Maeda will play the lover of Yuichi and Nakao Akiyoshi as good friends of Yuichi