Home BEJ48 BEJ48 Team B gets new setlist 'Be a Fighter'

BEJ48 Team B gets new setlist 'Be a Fighter'

BEJ48 announces a new theater setlist stage titled 'BE A FIGHTER'. The announcement was delivered in their Weibo account remi (04/12/2014). BE A FIGHTER is one of the original setlist of BEJ48 and not from AKB48 nor SNH48 itself. 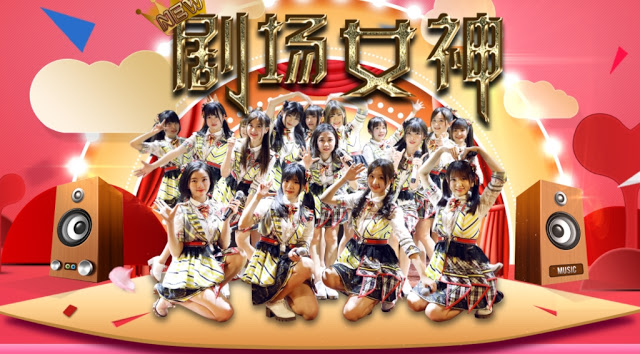 "When the world is unbalanced, smoke everywhere, the bustling city is instantly ruined, destroyed by war, not just house, emotional too, only black and white, humans have no love, no future, even newborn babies do not know what's happening on this planet 29th December #BEJ48Original show #'BE A FIGHTER' tells a story about a dream, a future, about your battle and me." wrote BEJ48.

Today (05/12/2017), BEJ48 announced about this original theatrical show. BE A FIGHTER turns out to be hosted by Team B for their third stage after Xin de Lucheng. As per the above announcement maybe Team B will do a shonichi setlist or new repertoire on December 29, 2017. Team B will be like hero or heroes on this planet.

The contents of BE A FIGHTER's repertoire will be announced later. The announcement of this setlist is longer than Team G which has brought their third stage 'Shuangmian Ouxiang'. Tam B takes longer to wait stage to wait for their first original show.