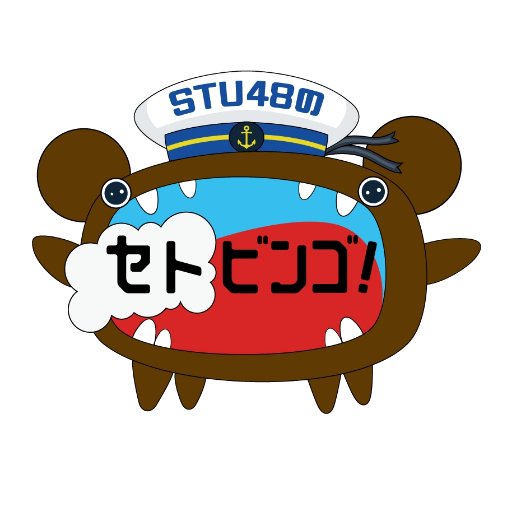 'STU48 no SETOBINGO!' is idol variety 'BINGO!' which is also owned by AKB48, Nogizaka46 and Keyakizaka46.

When staff want to notify the program to STU48 members, the staff says, "There is something that Akimoto-sensei wants to communicate to you." The staff's words made STU48 members tense but it turned out that the present was a imitator Akimoto Yasushi ie comedian Seki Futoshi [Time Machine San-gou] who informed the STU48 member that the TV program 'STU48 no SETOBINGO!' will begin.

Details of the program including MCs that will emerge this program will be announced later on.