After graduated from the SNH48 group raising her name, Ju Jingyi will start a new career as a solo artist. 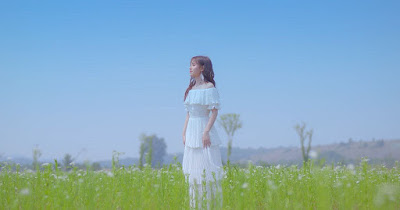 Under the auspices of the STAR48, Ju Jingyi will release her third solo EP or single called 'Fenlie Shica' or his English title 'Rain'.

Fenlie Shica (分裂 时差) has a meaning in the Indonesian time zone separator. Previously while still with SNH48 she has released two solo singles 'Everyday' and 'Yes or No'.

The third single Ju Jingyi 'Rain' will be released on December 18, 2017. The single will carry the POP and R & B genres.

The video clip (MV) of this single takes place in South Korea. This new singing style and single solo style will be different, the genre is also slightly cute, will show the contrast of a Ju Jingyi. The official video clip and audio single will also be released on December 18th.