Here is what Ju JingYi said after Kiku grad from SNH48

Starting today (15/12/2017), Ju Jingyi or who is often called Kiku has been declared as a graduated member by SNH48 from the group. The Sichuan-born girl will begin her journey to become a new solo artist. Having been declared to pass SNH48, Ju Jingyi responded wisely. 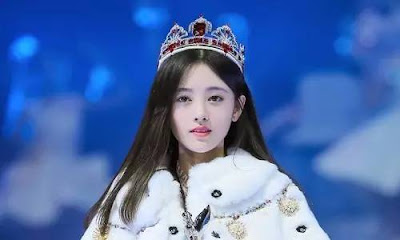 "Thank you for 4 years in group SNH48 together to grow and help me, All experience, today for me is for us is a new journey. Is my fans all ready? See again, hello everyone, I am Ju Jingyi," wrote Ju Jingyi in account Weibonya.

Looks like she's ready to be a solo artist and not as an idol anymore. Through Ju Jingyi's statement above indicates that she wants to be known as the real Jingyi Ju, not Ju Jingyi Team NII SNH48. After leaving SNH48, Ju Jingyi will release her third solo EP on the 18th.