Member Keyakizak46 Imaizumi Yui has been contracted as a regular model of women 'ar' fashion magazine. 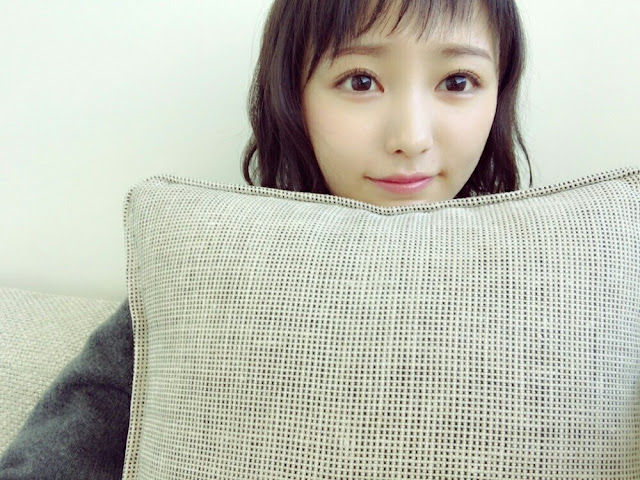 Imaizumi will begin to decorate the magazine 'ar' as a regular model in the January edition to be released December 12, 2017.

Selected as a regular model, Imaizumi commented, "My body is not high among other Keyakizaka46 members, I think there is nothing I can do in the model world.When I first appeared in 'ar' magazine six months ago, there was a feeling that has never been I felt before, I thought "I want to work that is related to fashion and make-up! I want to be a regular model of 'ar' magazine. "It's like a dream."

Imaizumi continued, "I am so glad that I can be a reference for people who do not have a high body and difficulty in choosing clothes, I will do my best, yoroshiku onegaītashimasu."