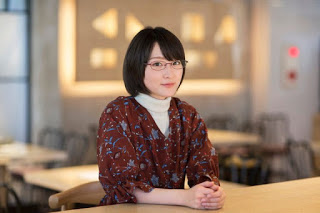 The drama will tell you about Tsukiyama Hiroshi working as a salesman for a company. One day, Tsukiyama female companion was abused by her superior Tsukiyama who saw the abuse ignore her.

A mysterious man Tsuchida Choyaku appeared in front of Tsukiyama. Tsuchida takes Tsukiyama to a secret club called Oh My Jump. The club has adult members who are fans of 'Weekly Shounen Jump' magazine and they gather there to discuss their favorite titles and characters.

In this drama, Ikoma will be the female lead actress Himura Tomoko