The first member of Nogizaka46 member solo concert, will be aired on TV. First live in the World Unplugged on MTV 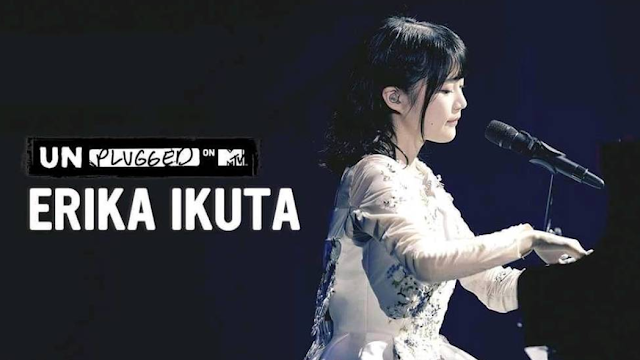 The concert is part of MTV Unplugged's MTV music show. The show was first held in 1989 in New York. The show features an acoustic / unplugged live concert from top musicians from around the world by highlighting the proximity between the musician and the audience.

Can perform a solo concert on this show, Ikuchan commented, "This [MTV Unplugged] is a big stage where popular musicians perform.As I got word of it, I was worried about what would be okay.This would be my first live solo Even though I'm nervous I do not want to make it a burden of thought, I hope by borrowing the power of music I can enjoy this concert! "