Member Nogizaka Ito Marika will release her first solo photobook on her birthday on February 20, 2018. 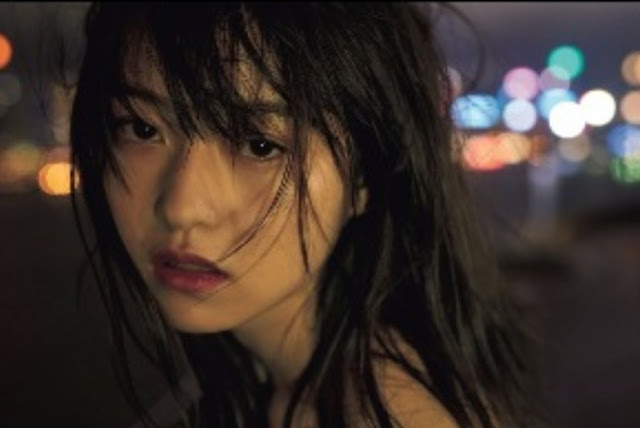 Ito's photobook will be published by Shueisha International. Ito will officially leave Nogizaka46 after the handshake event to be held on December 23rd, with Ito being the first member to release a solo photobook after graduating from the group.

Ito continued, "I want this photobook to be a start for me, this photobook will show my figure that has never been seen before.I want to make a photobook that makes people want to see it repeatedly."

Regarding hee future activities after graduation, Ito revealed, "I want to continue the activities that can express myself."