The 2017 Tencent Star Awards, which offers the best in China in music, movies, and TV (including web drama) are held in BeiJing on December 3rd. Li YiTong from Team NII SNH48 became the only representative of the SNH48 Group at the awards show beside the BEJ48 and GNZ48 participated in the pre-event. 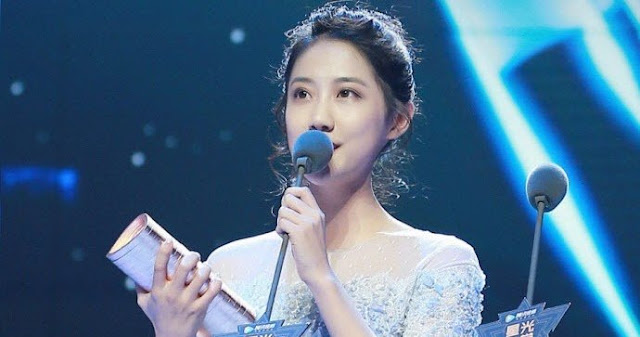 GNZ48 closed the SNH48 Group's participation in the pre-event with their latest mini album "Say No", and in the end, Li YiTong won the "New Women Artist of the Year" award, the second for SNH48 GROUP members awarded individual after Ju Jingyi Congratulations Li Yitong!