On December 23, 2017, one member of SNH48 Team NII will experience the addition of age aka birthday. She is Li Yitong or who is often called Baifaka. Special on the date of her 22nd birthday that year, SNH48 will hold a birthday fan meeting Li Yitong for the first time. 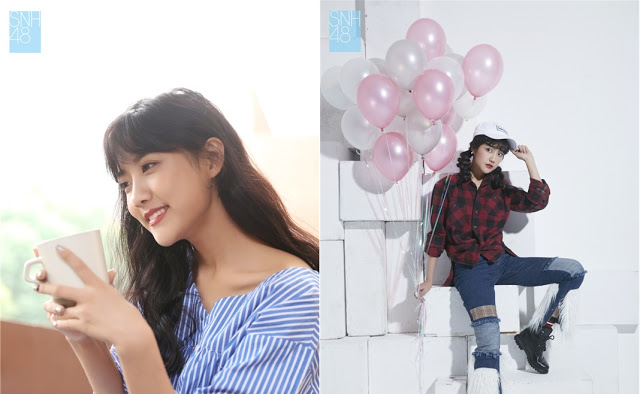 Birthday Fan Meeting Li Yitong will be held at Bandai Namco Shanghai Base. Fan Meeting will be broadcast live by IQIYI video platform.

Tickets will go on sale on December 12, 2017. In this event there will be a surprise that is a mysterious guest star who has a strong aura and will enliven the birthday party of Li Yitong.

In addition to guest stars, Team NII will also be present in the Birthday Fan Meeting. They will appear to commemorate the journey and celebrate the past.

SNH48 hopes fans can support Li Yitong in the future to the highest peak. In this Meeting Fan will be sold merchandise in the form of T-shirts, EP, and others.