On December 15, 2017, SKE48 member Souda Sarina announced she will release her first solo photobook next year. 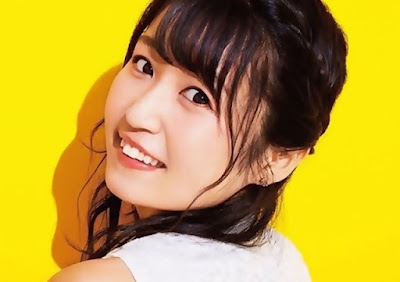 This was announced by Souda as he held the event 'Souda Sarina Senbatsu Sousenkyo Kouyaku Event ~ Dorokusakucha Dame desu ka? [惣田紗莉渚 選抜総選挙公約イベント～泥臭くちゃだめですか?～]' at the SKE48 Theater.

The initial reservation will start at Amazon starting Saturday, December 16th. Purchases on Amazon will include a limited poster.

Photobook Souda Sarina will be published by Cyzo Corporation and will be released February 7, 2018.