JKT48 lost one of its members in the formation of Team J. This was stated on its official website that its member, Sri Lintang, had submitted her resignation. The girl who is often called Lintang decided to end her journey with JKT48 starting from today (7/12/2017). 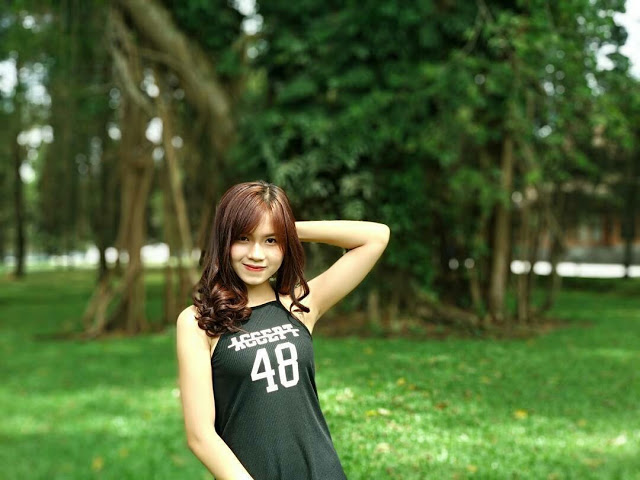 Lintang which is a member of Generation 4 JKT48 is already suspected will soon leave the group who raised her name. It was apparent from recent frequent absences in theater J Team show.

All of Sri Lintang's official accounts at JKT48 including Twitter and Instagram have been removed by JKT48 Operation Team. For the show last theater will not be held, because JKT48 did not include the announcement.

In her instagram account she had time to reply some messages from her fans who regretted her rushed action out of JKT48.

Sri admits she can not keep up with school schedule with her activities as a member of JKT48. Surely not wanting to make her  fans disappointed, she apologized to all who support her.