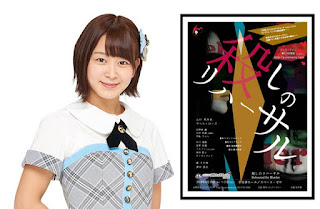 This stage drama is adapted from the drama 'Rehearsal for Murder' which aired in 1982 in the TV series 'Columbo'.

Tells the story of a woman named Monica Welles who was found dead of suicide after her debut appearance on stage Broadway. In the wake of Monica's one year anniversary, Alex Dennison reassembled the entire cast and crew who were at the scene one year ago. Pretending to be practicing for a new stage play, Alex believes that Monica did not commit suicide but was murdered and believes the culprit was the people who were at the theater on that fateful night.