Former AKB48 member Watanabe Mayu will star in the musical 'Amélie [ア メ リ]' which will be staged in Tokyo and Osaka from May to June 2018. 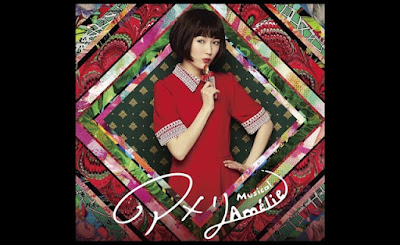 Starring musicals for the first time, Mayuyu commented, "I love musicals including musicals from abroad, and I'm surprised to be offered a starring musical that's been staged on Broadway, though happy, there's a worry in me starring in this musical, but I choose to do everything with all my strength. "