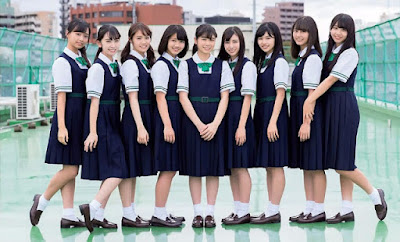 The same event was also held for member Generation 1 Hiragana Keyaki on October 28, 2016 at Akasaka Blitz, Tokyo. At that time, in addition to featuring a mini live, 12 members of Generation 1 are divided into several clubs and show their ability in front of fans who come.

The solo event of Omotenashikai Generation 2 Hiragana Keyaki will be held on February 12, 2018 at Makuhari Event Hall, Chiba.

In addition, Hiragana Keyaki's 3-day concert tickets to be held at Nippon Budokan, January 30 ~ February 1, 2018 have been sold out.