Member NMB48 Yoshida Akari has been chosen as the exclusive model of women's fashion magazine 'Ray'. 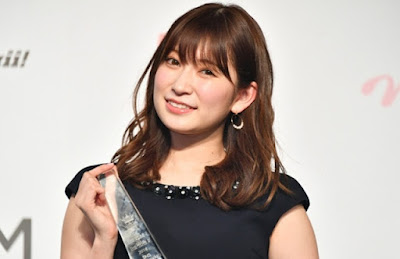 It was announced at the 'HAIR OF THE YEAR 2' event held today, January 16, 2018 in Tokyo. In this event, Yoshida won a special award from the judges, "SNS Beauty". The award is given to Yoshida for the beauty tutor she gave through her personal YouTube personal account.

When awarded, Akarin also announced about her who has been selected as exclusive model magazine 'Ray'.

Yoshida will officially appear as an exclusive magazine 'Ray' magazine March 2018 edition to be released January 23 next.