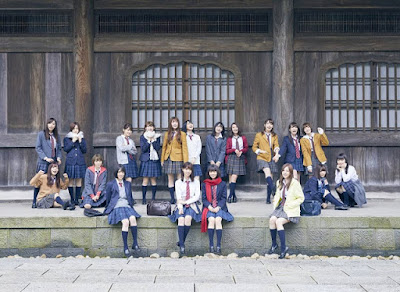 The single became the first single Nogizaka46 in this year to reach a million copies.