When holding a national handshake event at Makuhari Messe, January 8, 2018, it was announced that Nogizaka46 will be holding the 6th YEAR BIRTHDAY LIVE. 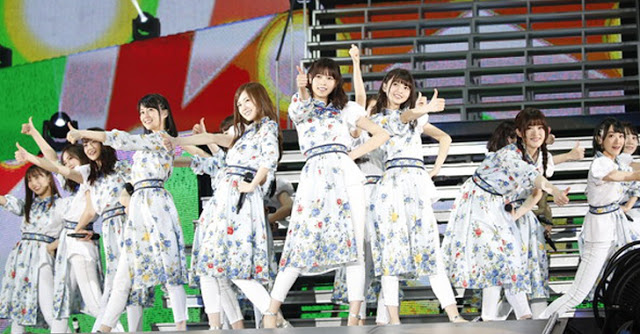 'BIRTHDAY LIVE' is an annual concert held by Nogizaka46 to celebrate the group's birthday and has been held since 2013 in various locations.

'BIRTHDAY LIVE' this time is planned to be held at Meiji Jingu Stadium in July 2018.