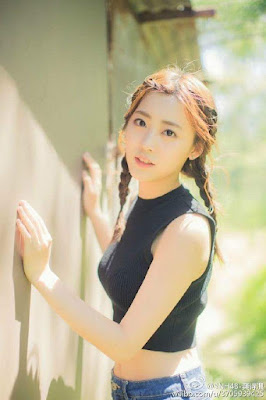 On January 18th, Gong Shiqi erased all the weibo content and some members made a farewell post for 17.

This was expected earlier, in October 2006 Gong Shiqi announced to hiatus from the group for wanting to focus on education, but he promised that in 2018 he will be active again as a member. In fact yesterday was the last day of Ging Shiqi as a member of SNH48. In last July when Gong Shiqi had released Solo Music Video with Seifuku Resistance song.